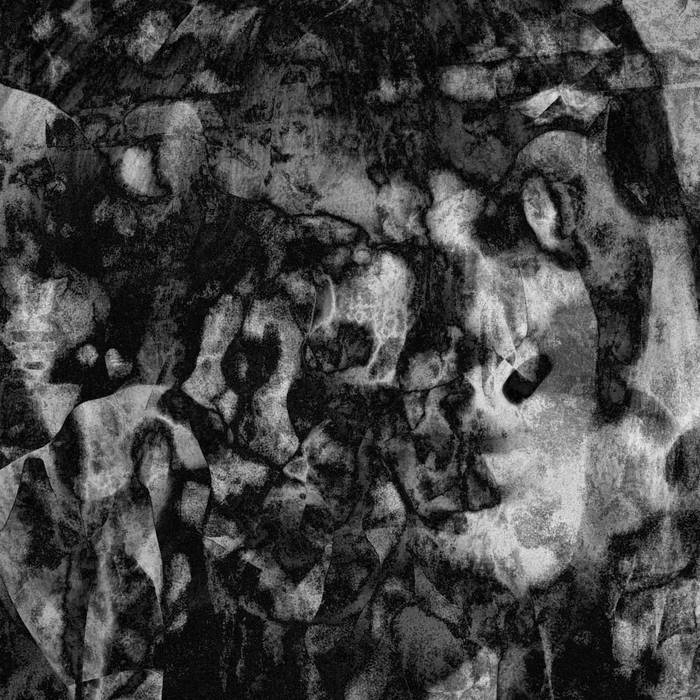 At this very moment (January, 2020) I’m procrastinating; stalled, run out of gas while hovering over an article on “resonance” for one of the GRM’s journals, on the very nature of funneling energy into an acute location, in this case a lone strata of frequency, in air, in sound.The approach I had intended to take (which has proven fruitless, time and time again) was to dust up a short first-person exposé on the perceived “magic” of the phenomena, although as any scientist will tell you there’s nothing magical about it; everything is entirely quantifiable. The idea of romanticizing a perceived “other” in these times of scientific/common-sense erasure has me a bit uneasy, but I have made my bed and now I am laying in it, fully demotivated, and looking elsewhere; anywhere else.

It was in this state that I sat down and began experimenting with the working methods you’re hearing now; at first, it was a matter of picking recordings that already had some heightened sense of resonance (the high-feedback delay-synth motif that is the sonic signature of Broadcast’s “Echo’s Answer” is a fantastic example) either as a production tenet or accident and, barring the presence of that, an insistence on a ghosted secondary/tertiary tonality that could be surreptitiously eked out of the existing frequency-map to yield an entirely alternate view of the song in question. With a few of them I stayed in my lane, but perhaps offset or elongated the tonality it along the song’s time-axis grain. Again, experiments; each one taking a different approach.

A few significant things started happening; for one I was only motivated to work with music that I truly, deeply love - and this is where this whole endeavor set itself apart from the “Greatest Hits” or “Reproductions” programs (each chock full of hate-renders) and, for some unexplained reason, I only seem to have only chosen UK-centric songs, which happened entirely by accident until I noticed the pattern & continued in this fashion. The cycling patterns that dictated each tonal focus were dialed in prior to scrutinizing the form & function of a given entry, then shifted to be in time & key. This I feel is crucial; it’s one thing to transcribe something then send it through the wringer, another entirely to let the salient-memory aspects play out. The outcomes when I guessed the chord progressions wrongly, from memory, are easily the best ones.

Stylistically, I had two reference points (both, confusingly, from 1998, when I apparently stopped being influenced) in mind when I was working on these transformations; Josh “Kit” Clayton’s superb “The Mimic And The Model” (algorithmic, software-based delineations of strict adherences to-, or graded denials of-, the master clock; not all that far off sonically) & Torsten “Various Artists” Pröfrock’s “8, 8.5, 9” (which has a remarkably effective “set and forget” ethos, esp. in the tuning & delay-time settings which seem to “magically” fall into complex polyrhythms). Again, these are purely for reference; I love these two pieces of music, esp. how there are moments where the energies of each instrument appear to surge, recede, ebb, flow, all due to arbitrary, fragmentary collisions of production elements that, for a split second, take up the same frequency ranges. This is what we hear in Minimalism that makes it so significant, and the ability to “choir” like this in the digital domain is part of the appeal of working quickly, and repeatably in such a manner.

This is a continuation of the exact sort of “Meta-” music projects I’ve been carrying out since the dawn of the Millennium (witness the over 200 “Greatest Hits” made around then) & the intended listening environment for all of this is definitely on a proper, full-range club-PA system or, barring that, a really, really good pair of headphones (the sub-octaves on the lower-range pitch-analyses go down to about 12hz!)

Keith Fullerton
Whitman is a

Bandcamp Daily  your guide to the world of Bandcamp

Serena Cherry debuts her black metal project, plus a Pick from the Crypt block from Svalbard